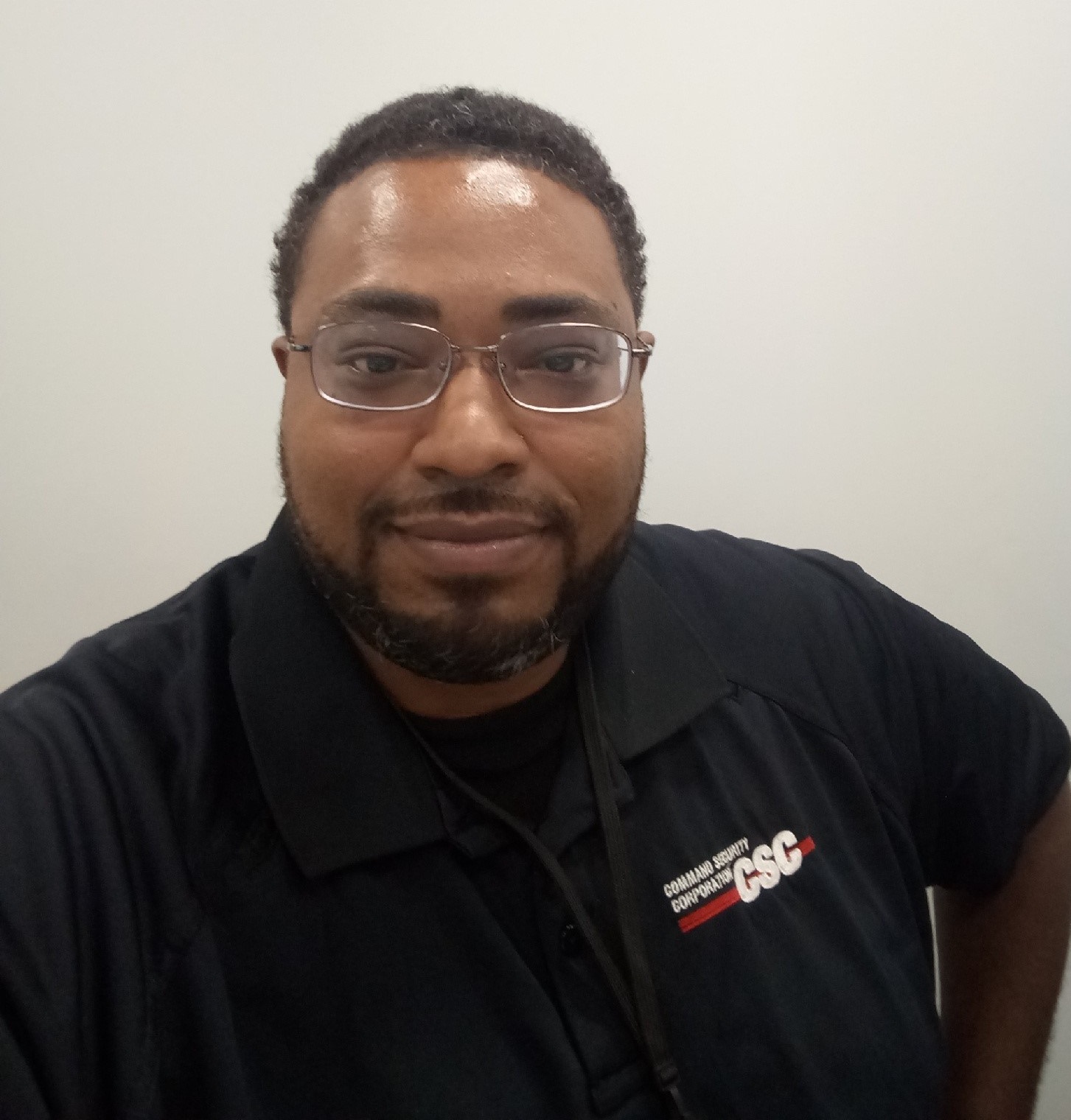 Robert came to Santa Maria Community Services (SMCS) at a time in his life where he found himself lacking in the resources and direction he needed to meet his goals and aspirations. Behind on rent, underemployed, and lacking stability, Robert entered Santa Maria’s Stable Families Program with the intention of improving these aspects of his life. Through expert coaching from Amelia Wehr, Program Manager, Stable Families and Thanapat Vichitchot, Economic Success Director at Santa Maria, as well as the knowledge and tools he gained through SMCS’s Rentwise: Tenant Education class, Robert was able to obtain the financial assistance he needed to avoid being evicted from his home.

Upon realization that his income was insufficient to support his family, Robert enrolled in Santa Maria’s services. Robert and Amelia outlined his goals and set out to create a plan that, over the coming months, would culminate in success. During this time Amelia provided assistance with securing household items, lowering his driver’s license reinstatement fees, and getting Robert back on track with child support payments. Robert also received assistance with transportation needs.  All of that, combined with Robert’s hard work, allowed him to begin making steps toward meeting his goals.

With his new skills in tow, Robert enrolled in Per Scholas at CityLink, a technology education program. Per Scholas at CityLink is a nonprofit organization that offers free IT-ready training. Recognizing that Robert had financial responsibilities, Amelia was able to arrange for his rent to be subsidized by Santa Maria’s Stable Families Program during this 10-week full-time program to ensure he could devote 100% of his time and energy to succeeding, which he did! Through hard work, follow through, and collaboration with his Santa Maria coaches, Robert graduated and is now working toward earning his IT certification! He went from having no credit score to a score over 660 and has been increasing his net worth by paying down debt regularly. This has allowed him to bring stability back to his household. He even applied for a Twin Account to better achieve his goals to build credit and savings. The Twin Account program loans participants a sum of money that is placed into a locked savings account. Over the course of a year, participants make payments on the loan, building their credit score while earning a match for on-time payments. 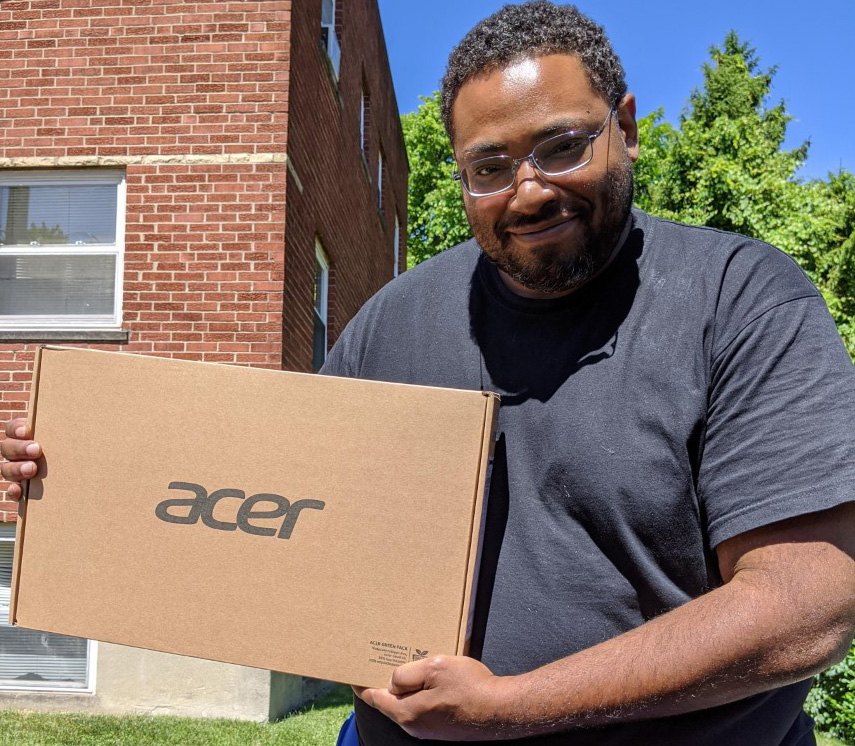 Robert had found himself well on his way down the path to success after graduation. According to Robert, with direction, coaching, and accountability from his coaches, he was able to not only meet some goals, but learned the skills he needs to do it on his own in the future. “Santa Maria has helped me tap my untapped potential,” he said.

The COVID-19 quarantine curtailed Robert’s dreams, but still he remained determined.  Robert’s hours as a security guard were cut, but he is now back to full-time employment and just recently earned a promotion! Santa Maria has provided a laptop for Robert so he can seek further certifications in the IT field. With help from his Santa Maria coaches, he adapted quickly and is still determined to get his driver’s license back, buy a car, and build his credit with the hope of owning his own home.

Robert’s story shows that with the right support, determination, and hard work, it is possible to meet and exceed our expectations of ourselves, but we cannot do it alone, especially when a major crisis hits. During these difficult times, people like Robert need your support more than ever.  Your donation enables Santa Maria to deliver services that have been proven to help people help themselves along the path to stability.